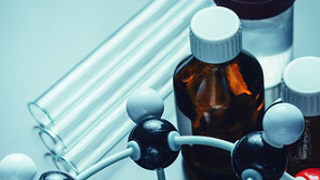 Primers, also called adhesion promoter or chemical bridges, function as a bonding layer between the substrate and the adhesive, and improve the adhesion.

They are used mainly on surfaces which are difficult to bond or in applications with very high demands regarding resistance against moisture and heat.

Many of our primers contain highly dispersed silica acid which expands the surface and facilitates a permanent bond.

Applying a primer which is compatible with the specific adhesive is often the most suitable or the only method to achieve an optimum adhesion to the substrate. Additionally, the primer may also function as a barrier protecting the surface against infiltration of water or other external elements, and therefore significantly increase the ageing resistance and permanent tack of the surface finishing.

Primers are usually applied in a thin film to ensure a proper drying of the coating. Due to the long-lasting effect of the dried primer, the primer application and the bonding process can generally be carried out independently at different times.

Depending on the material, some substrates may require an “oxidative pretreatment” before the primer is applied.

Partner with us to be more delighted! 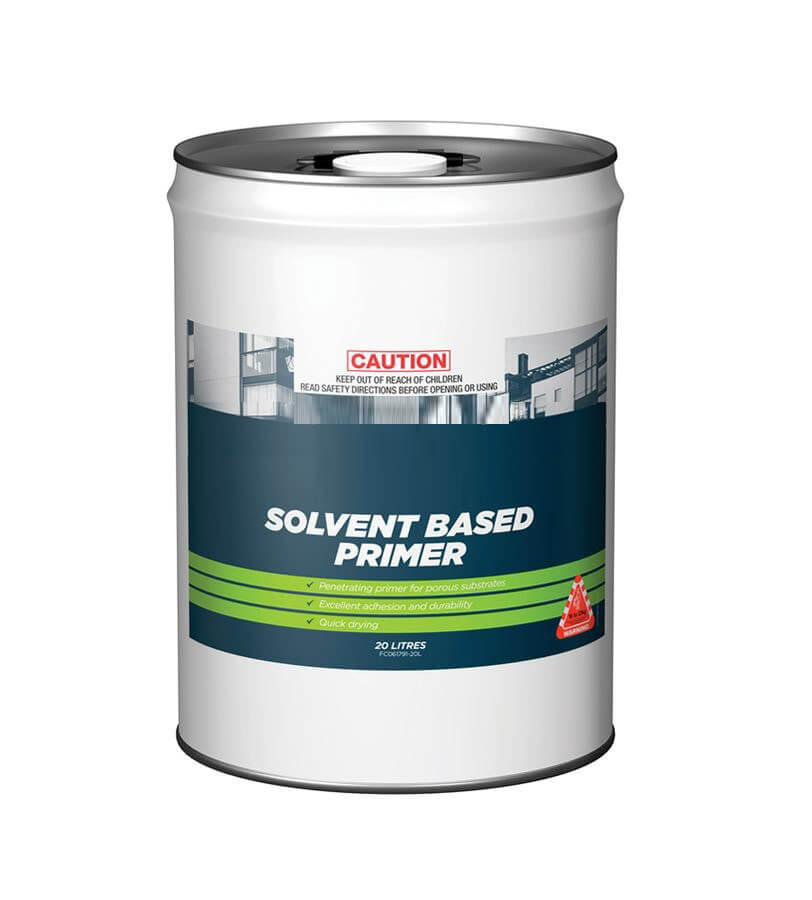 Properties : Water-based primers are physically curing systems. Polymer chains and highly dispersed silica acids are kept suspended in a liquid and provide the adhesive properties once the liquid has evaporated.

Solvent-based primers consist of polymers that are dissolved in a solvent and dispersed silica acids named as binding agents as a sum. The transition from the liquid processing state to the final solid state is facilitated by the solvent. It functions as a transport and processing agent for the binding agents and the silica acids, and is also aggressive enough to bite the surface of the primered substrate to ensure the necessary bond strength during joining.

We can supply a range of special solvent-based primers for a multitude of substrates like PVC, ABS, PP and PET.

Properties : As solvent-based wash primers do not contain silica acids, they can be applied by felt or vacuum systems. Wash primers are available as classic solvent-based formulations as well as so-called VOC-reduced primers. VOC-reduced primers have a VOC content between 20 and 49 percent, which is a maximum content 50 % lower compared to classic systems. Primers from this product line are mainly used for the pretreatment of PVC window profiles to remove extrusion rests and external lubricants from the surface.

For perfect results: SENTEZ; provides innovative and powerful industrial adhesives, tailor-made for our customers in different industries. Contact us for an individual service.

Do you have questions about a product or an application? We will be happy to answer them.

Do you need professional advice or help in solving your problem? We will be glad to assist you.