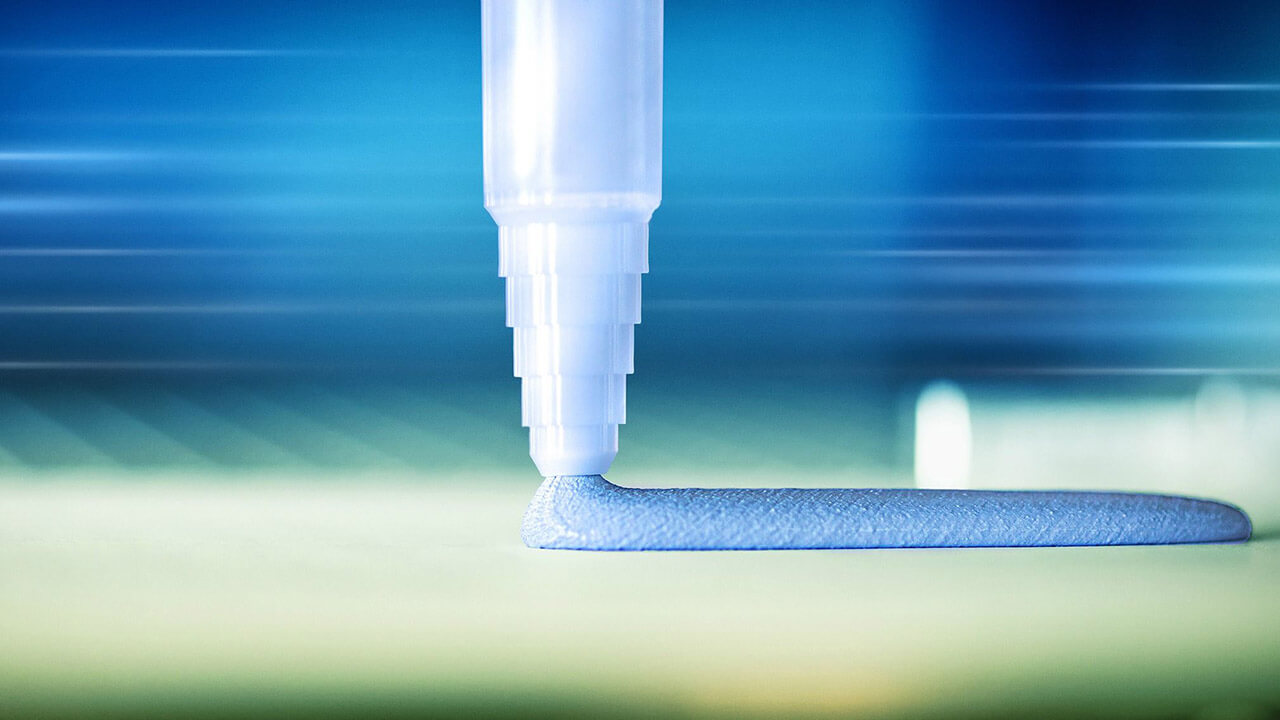 The main purpose of bonding is to bind two materials together in the most appropriate way possible. In general, the interaction between two different materials along an interface can occur by physical or chemical bonding, depending on the properties of the materials.

Although various theories and practical approaches have been developed, the joining of similar or different substances by gluing still covers many issues that are not fully explained. According to the studies done so far and the proposed theories and the general result, the following materials properties are interpreted as important in determining the degree of adhesion:

Today's studies on adhesion or bonding with adhesives can be examined under two main groups. One deals with the chemistry and physics of surfaces, while the other deals with the fracture mechanics of bonded joints. While the first group generally focusing on bond formation and determination of the magnitude of interaction along bonding line, the second group deals with the development and analysis of test methods to measure the resistance of bonded bodies across the interface.

The bond energies of some chemical bonds that should be considered in joining with glues are briefly shown below as “Bond type/Bond energy [kJ/mol]”:

For perfect results: SENTEZ; provides innovative and powerful industrial adhesives, tailor-made for our customers in different industries. Contact us for an individual service.

Do you have questions about a product or an application? We will be happy to answer them.

Do you need professional advice or help in solving your problem? We will be glad to assist you.